Posted by CANNASaver on Friday, 28 January 2022 in Album Notes

Since I first heard "It's Over" back in 2016, I've been fascinated by the London-based quartet Palace. While the fourth track from their debut drew me in, both So Long Forever and the 2019 follow-up Life After left me feeling like I was witnessing a band searching for their own sound, stuck somewhere between visions of Jeff Buckley and early Coldplay, yet headed in the right direction and only in need of just a little more time to wholly manifest themselves as a musical entity. 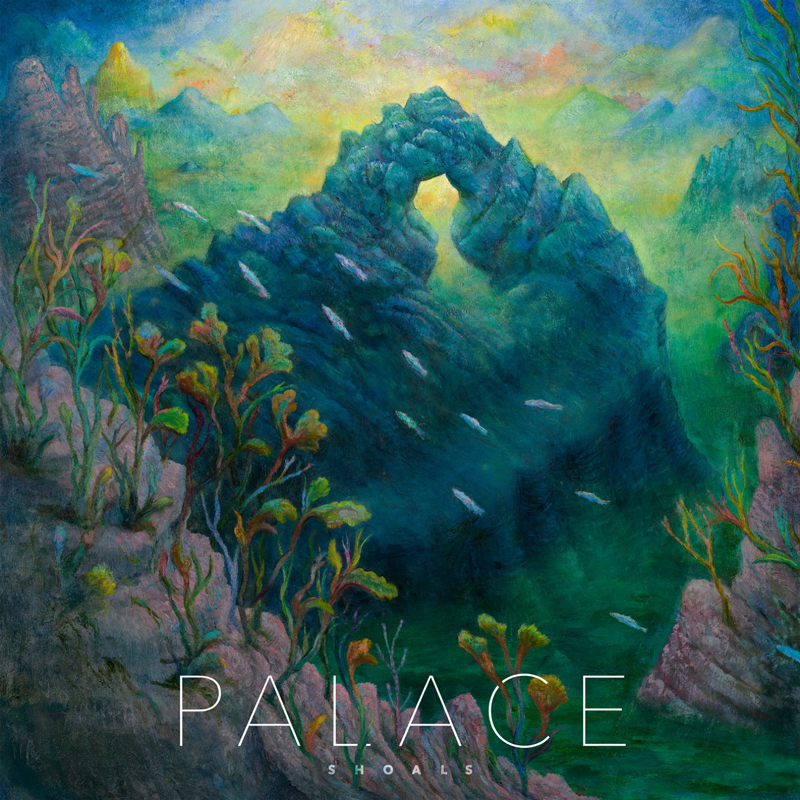 Shoals may not be the foursome fully realized, but it is a leap forward and easily their best LP from top to bottom. As with much of their previous work, a melancholy lingers over this 12-song set, but here it seems to cut deeper, the songs and arrangements more dialed in, a band nearly eight years into their recording career putting the pieces together into something more grand and exquisite than ever before. The January release date is likely no coincidence; Shoals is perfect for this time of year, or whenever you're feeling blue and want a moment to indulge in lament. A fine album that has grown on me with each listen, it also leaves me with nothing but optimism about the future of Palace.