Posted by CANNASaver on Friday, 29 October 2021 in Album Notes

As October comes to a close, so too does our themed month aimed at providing exposure to some lesser-known albums. Next week we'll return to our regularly scheduled programming. Whether that's to your delight or dismay, thanks for tuning in. 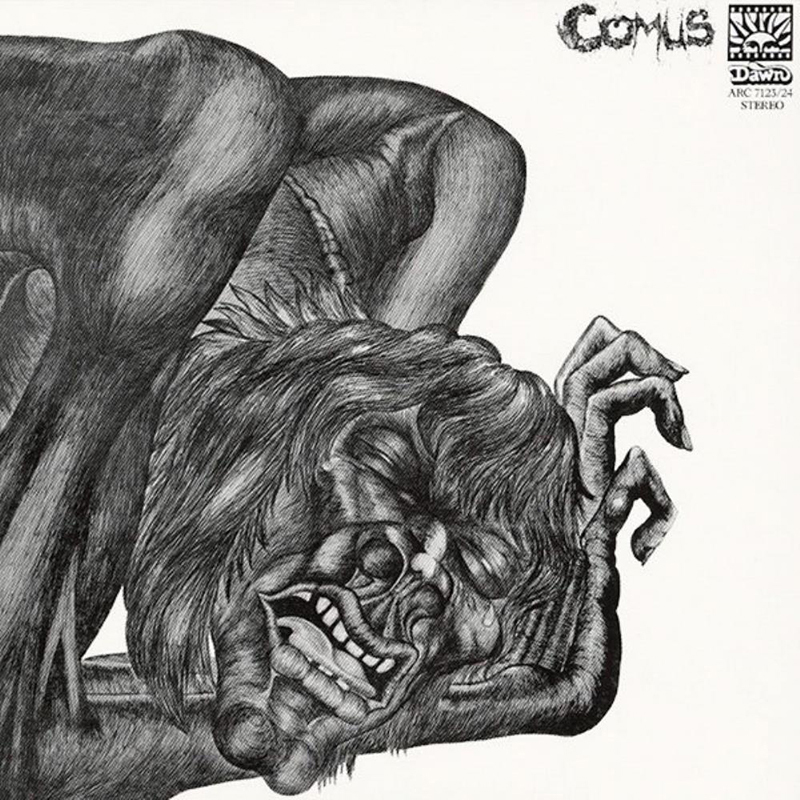 The 1971 debut from Comus quickly manifests mental images of words like "occult" and "pagan." While there is little difficulty in ascribing the sounds to the artists listed above, it is very much worth keeping in mind that First Utterance preceded a certain magnum opus, and, to those acutely aware of familiar chord formations and potential similarities on instantly recognizable Floyd albums, came out more than a year before recording sessions began for that lunar-themed masterpiece. Bonus points here, as always, for bands that have songs named after or directly reference the group that wrote it. If the comparisons to Comus' contemporaries don't completely fit your bill, more "modern" siblings would be peak Rusted Root and Sweden's Goat.

The album title speaks for itself in so much as it's likely the initial exposure for many to this relatively short-lived outfit, one who released a follow-up three years later, then disappeared until well after the dawn of our current century. First Utterance, final farewell to Obscure October.