Posted by CANNASaver on Friday, 28 January 2022 in Dispatches from the Highlands

A group of sweaty, somewhat dirty men in flannel shirts gliding across the ice might not sound like gold-medal level entertainment, but a local group of commercial blunt-rollers are hoping to change that. After a year in training, the fine chaps at Barry's Big Blunts are ready to show off their graceful moves at the Winter Olympics, representing Cannatown in the synchronized skating competition in February. 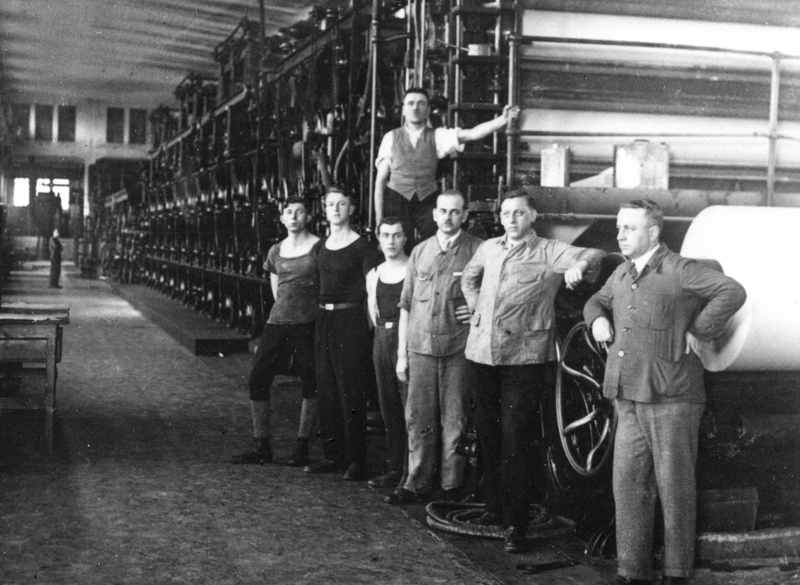 The group has skated competitively for years, but only this year exceeded International pool scores at preliminaries in Resinville and Spliffington Heights. The scores automatically qualified them for the championship appearance, which came as a surprise to the whole team, especially store manager and group leader, Spencer Franson.

"This all started as an embarrassing hobby," he admits. "Only after Covid began did we started throwing Lutzes and Axels in the routine, practicing between rolls."

Group sponsor, proprietor and employer Barry Bluntsworth says he was not immediately sold on the competition, until his wife berated him upon his 50th birthday for not amounting to anything but rolling blunts. “I was stoned silly and up against the wall, so I pulled this one out of the bag,” he now claims. “I told her I had a figure skatin' team!”

The team credits their victories to strong relationships built on mutual understandings and personal boundaries. “We don’t hold hands,” Franson explained. “We absolutely don’t talk about anyone’s feelings. Skatin’ and smakin’. That's all we do."

"And to be absolutely frank, nobody really likes skatin’, we just do it,” he added.

As Team Cannatown, the group is proud to compete for the gold, but say they are also pretty much in it for the "free airplane ride."

“It’s all still a little embarrassing,”Franson says, “but at least we ditched the leotard idea before things got too awkward.”

20% Off Your Entire Purchase Storewide!!