Posted by CANNASaver on Thursday, 21 October 2021 in Album Notes

I have no interest in being verbose to describe a largely instrumental album. As someone who never felt at home in the electronic scene, I am the first to admit that the late Susumu Yokota may not qualify as obscure for serious fans of the genre throughout the 90s and 00s. "Ambient" is the label laid upon Grinning Cat, the prolific Japanese DJ's umpteenth release, but calling it such seems unfairly reductive to artist and craft. Yes, Yokota's wares frequently supply a calming effect that leave the listener in a state of contemplative bliss, but for years I've been struck by this record for reasons I can't explain. Something just keeps calling me back. 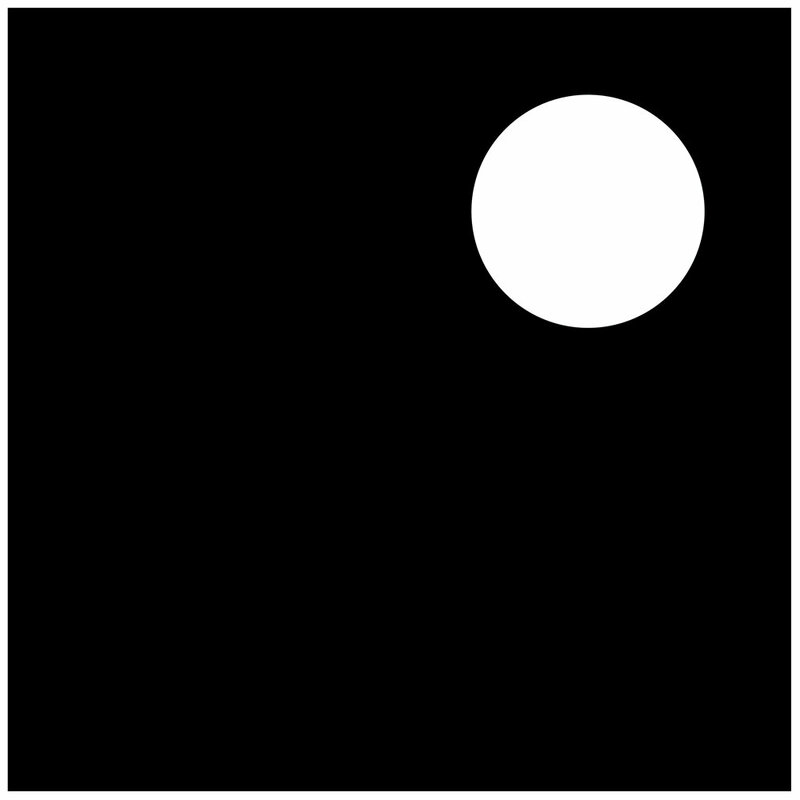 Listening to Grinning Cat, it's easier to picture a painter taking stabs at a fresh canvas than it is to see a DJ splicing together that which results in these 13 tracks. An inventive, playful nature lies at the heart of the album from start to finish. One can easily imagine Yokota smiling like a Cheshire as he put the final touches on this set.