Tale of a Resin-Swabber Has Kind Ending

Posted by CANNASaver on Friday, 13 May 2022 in Dispatches from the Highlands 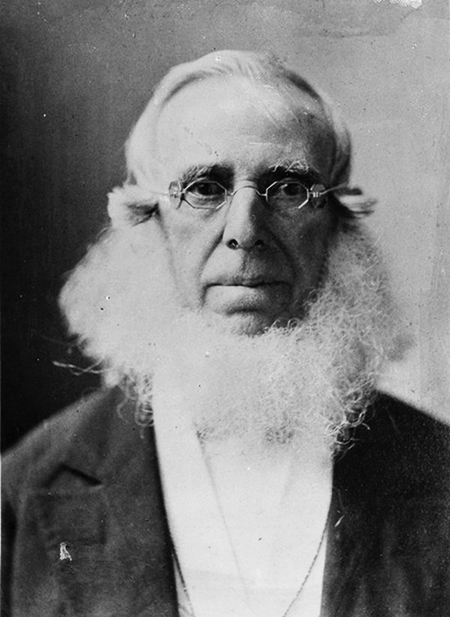 Samuel Hillis is not new to Resin. The 87-year-old Cannatown resident was born in Resinville during some of the village’s most difficult years, the dust bowl. “They called it that because there was literally nothin’ but dust in our bowls,” he recalls. “That year people said whatever resin you smaked, was resin first scraped 20 bowls ago, scraped and smaked, scraped and smaked again and again.” He grew up in a household with scant belongings or experiences. It wasn’t until he was 25 that he smaked his first combination resin-and-stem blunt. “I remember thinking, what is this other stuff? You mean there’s more than resin?” But kind bud was an exotic myth in those days. And they didn’t have all the nice waxes and butters -- only a gelatinous extract called lard. Some people talked about flower but you never really thought of it as real. Like Turkish delight. And polar bears.”

One day Hillis says he recalls seeing a photo from his friend’s vacation. There, in his friend’s hand, was a giant, sparkling nugget. It was almost technicolor. “I only recall my heart dropping. It was surreal.”

Stories in Resinville spread, and soon there was talk of a revolution, a renaissance and push to find flower. Some of Hillis’ friends, local revolutionaries were fortunate enough to experiment and gradually change what they smaked. They began by adding “cracklers” (seeds), then stems, eventually leaves and finally nuggets into their resin bowls and rolls, and over time, gradually omitting the resin until their smake was “pure kind.”

This led to the great Resinville purge of 1969, when all flower-smakers were exiled out of village limits, following the most widespread riots in town history. Hillis was wrongly accused of smaking flower, and even though he had long desired in his heart to do so, he’d never really gotten a chance to try.

By time he and the revolutionaries made it to Cannatown, they were eager to smake and start a new life. But they found survival in Cannatown wasn’t so easy, either. So many of them did the only thing they knew how to do: they became bowl-swabbers. Every day they would scrape and clean the insides of bowls, for personal and corporate accounts. Every day, they toiled, bent over their work tables doing green-collar work, so that future generations could enjoy a better life.

Flash forward forty years, and Hillis was finally retiring at the age of 79. He had still never packed flower, forced by his own pride for decades to smake only the resin he scraped, an ailment that left him with a dirty, yellow-toothed grin, and the unwashable stink of bong tar. His associates at Goopenheim’s wanted him to smake flower at the retirement party. They readied a large group bong, but the local grinderage got the order wrong and accidentally delivered and packed brown shwag.

It was a mess. The party lasted just minutes. Traumatically, the experience got even worse when Hillis recklessly sprinted into an eight-foot rack of metal chairs and began fist-fighting them.

But everything changed last Tuesday on the eve of Hillis’ birthday, when he received a knock on the door at 4:20 in the afternoon. There, on the doorstep, was a present and a note. Inspired by his generous service scraping and cleaning their bowls during his retirement, his neighbors together pitched in to buy him a giant Scooby Snacks nugget. Hillis said he was so moved, that he called everyone over to smake it with him; everyone brought their own nuggetry and those that partook said they’d never seen an old man so heartwarmingly happy to finally smake kind bud. “This is what it’s all about,” said Jan Newton, who lives just down the street. “Nothing, nothing, feels better than smaking dank with a person in need. And being there for the first time, that’s just special.”

Those close to Hillis say the change has been drastic. Long gone are the resin repositories nailed to walls throughout his house, and glass cabinet of scrapers. He recently rented a cabin to watch Dark Side of the Rainbow and enjoys a new hobby, staring at black light posters, for up to “four to six hours per day.” It’s clear he’s been given another lease on life. “For so long people have been telling me to just try some flower,” he remarked last Sunday as he packed for a river rafting trip. “Years ago I would’ve packed resin, but you can see it’s only flower now, ‘til death do us part.”