Posted by CANNASaver on Monday, 17 January 2022 in Album Notes

We're kicking off our foray into 2022 music with an album that is straight up lazy summer vibes. As it should be, when 'tis the season for Angus Stone aka Dope Lemon, the Sydney, Australia native. 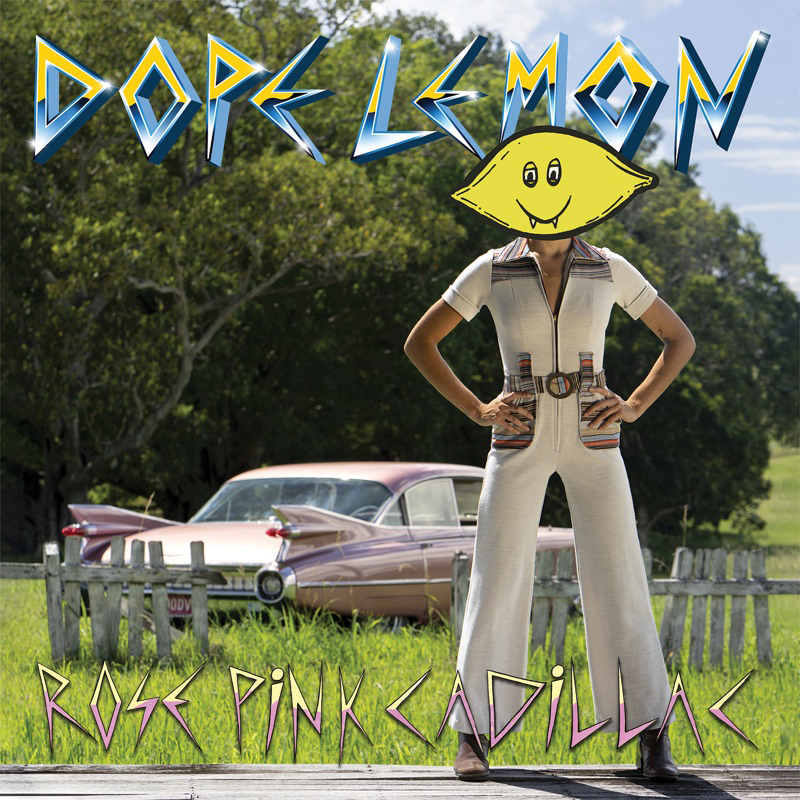 On his third LP, Dope Lemon does what he's always done under the moniker: create mellow soundscapes that set a mood and are in no hurry to move on. My only criticism of the record is that arguably none of the songs need to be stretched past the four-minute mark, which nearly all do, and this is coming from someone who has the patience for 20-minute versions of "Tweezer" and lengthy "Eyes of the World." Shit, now I just kind of want to go listen to the Dead. But I digress.

Anyway, Rose Pink Cadillac is the follow up to albums titled Honey Bones and Smooth Big Cat, which, collectively, kind of explain the aesthetic the Aussie is going for. "Stingray Pete" and "Every Day Is a Holiday" recall previous Album Notes artists Balthazar and Glass Animals, respectively, but overall, Cadillac is Angus Stone through and through. The record just might hit you right, provided you've got some time and a relaxed mind.

25% Off any Mohave Concentrate!