Posted by CANNASaver on Wednesday, 23 March 2022 in Dispatches from the Highlands

It took nearly two years, thirteen metric tons of ganj, 100 workers, and roughly two trillion popsicle sticks, but the Golden Goat bridge, once thought a feat of engineering, came down in just seconds when a large box kite struck it yesterday afternoon.

Nobody quite remembers how it was decided the bridge would be built with sticks, or who was really in charge, but blueprints originally created for the project suggested the bridge would be able to hold both trolleys and cars, even when packed bumper to bumper. Instead, a brisk wind and flock of migrating birds damaged the bridge well before the ribbon-cutting ceremony had even concluded. Then, moments later, it was fatally struck by the kite. 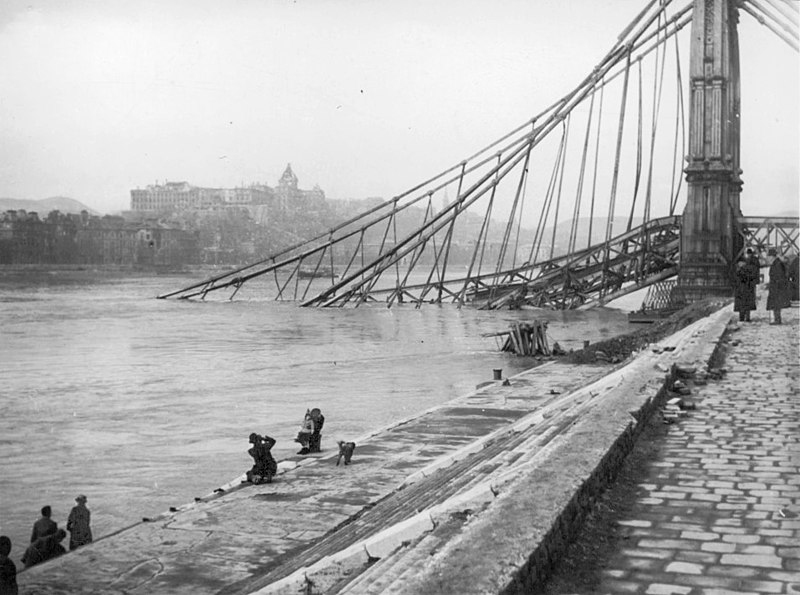 “We probably shouldn’t have used Elmer’s Glue,” engineer Holly Zimmerman said when asked for comment, “or paperclips, when we ran out of glue.”

The sticks themselves were always a point of contention with the public, as many were delivered to the construction site, popsicles still intact. “The melting treats accounted for the significant number of rodents and fighting seagulls in the neighborhood,” explained City Council member Tim Gonzalez. In addition, the cables holding up the bridge were simply recycled ethernet cords.

“In retrospect, if we had to do it all over again, I think we would probably have made the sticks bigger,” Zimmerman said. “Maybe a few trillion tongue-depressors would’ve been more stable.”

Similar to the collapse of the papier mâché Bricklyn Bridge, a mess now consumes much of the riverfront, with no end in sight to the clean up. Citizens--and city officials alike--don’t know what exactly to do with the sticks, although some have suggested a giant bonfire. “This will go down in history unfortunately,” Gonzalez acknowledged. “But for the record, the materials were relatively cheap.”