Is There Really a Difference Between Indica and Sativa

Posted by CANNASaver on Monday, 16 November 2020 in Canna Blog

Common weed wisdom usually separates cannabis into two different kinds of high: the more cerebral, uplifting high of sativas, and the more sedating, body-centered high of indicas. While that categorization is rooted in some fact (as well as centuries of accumulated experience), scientific research points to it being a bit of an oversimplification.

Is there really a difference between indica and sativa? Absolutely!

Though it might not be the exact difference you think... 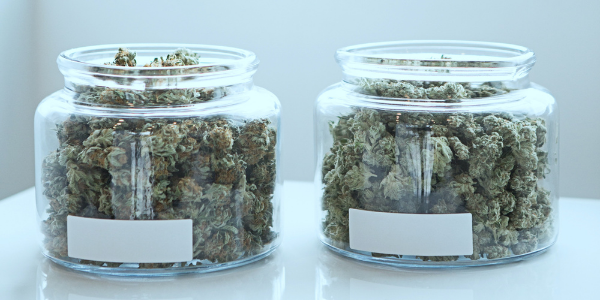 Today, cannabis indica and cannabis sativa are regarded as the two main subspecies of the cannabis plant. However, that was not always the case.

One of the earlier writings on cannabis taxonomy, dating back to the 1500s in Germany, grouped hemp into two distinct categories — what the author, botanist, and physician Leonhart Fuchs, referred to as domesticated (or “sativa”) cannabis and wild cannabis.

The classification of plants as either sativa or indica doesn’t begin until the late 1700’s when French biologist Jean Baptiste Lamarck allegedly coined the term “indica.” In 1785, his Encyclopédie Méthodique, Botanique proposed the existence of this new subspecies which he had identified from samples sent to him from India. In his entry on indica, he wrote:

“The principal effect of this plant consists of going to the head, disrupting the brain, where it produces a sort of drunkenness that makes one forget one’s sorrows, and produces a strong gaiety.”

And that really sums up the major, scientifically accepted differences in the strains. Out of those differences have developed the more folksy (and less research-based wisdom) that sativas will get you ready for a deep conversation about the universe, while indicas are better for binging cartoons on the couch. 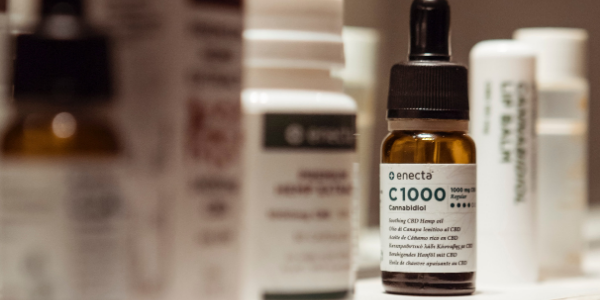 Lamarck’s categorization of indica vs. sativa was mainly based on the plant’s physical attributes (height, leaf size, etc.), but modern research tells us that predicting the high of a given strain is much more about a plant’s chemical makeup than its appearance. Neurologist and psychopharmacology researcher Dr Ethan Russo wrote on the subject, “one cannot in any way currently guess the biochemical content of a given cannabis plant-based on its height, branching, or leaf morphology.”

In addition, while the interaction between THC and CBD is one of the main factors in predicting the effect of a given strain of cannabis, it is far from the only factor. There are over 100 different cannabinoids found in various strains of cannabis, of which CBD and THC are only two. These other cannabinoids also can have an effect on a strain’s high. 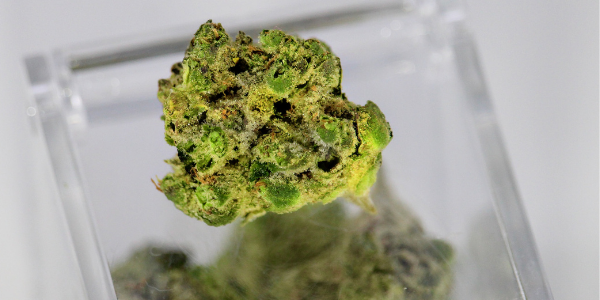 Then there are terpenes — compounds that are largely responsible for a strain’s aroma but also thought to co-mingle with the other active compounds to affect the overall high of a strain. Terpenes may be one reason why two strains with the same amount of THC and CBD might have totally different effects when smoked. For example, a terpene called myrcene is known to have a sedative effect while another, called limonene is known for lifting mood and energy levels (as well as for having a citrus aroma). Another terpene, alpha-pinene, may be responsible for counteracting THC-induced short-term memory loss.

These various interactions are often referred to as the “entourage effect” — a kind of compounding of effects that make predicting the high of given strains much harder than simply knowing if it is an indica or sativa.

Beyond that, the effect of a specific strain of cannabis will differ from person to person — the same way that alcohol and caffeine will affect different people in different ways. The same cup of coffee might give you the jitters or while someone else doesn’t feel the effects at all. Likewise, a user’s genetic profile will influence their reaction to THC, CBD, and cannabis in general.

There is still a long way to go to understanding cannabis and the different effects of various strains.

Why don’t we have a better understanding of the different kinds of strains of cannabis and their potential effects? For one thing, both scientific and agricultural research into cannabis has been largely curtailed by the US government. Cannabis's long time classification by the government as a schedule 1 substance has made cannabis hard to study in a formal setting. Because of that, and the informal nature of the weed economy for most of its history, classifications and “research” have been left more to users, growers, and even dealers — to describe how a given strain affects someone.

In an interview with VICE, Sean Myles, a professor of agricultural genetic diversity at Dalhousie University and co-author of a 2015 study about cannabis genetics, summed up where modern science seems to leave the indica/sativa conversation:

“We may loosely call things "indica" or "sativa," and that's a fair rule of thumb for describing their physical traits and psychoactive effects. But since nobody was keeping track of marijuana with the methods of a modern agriculturist some 5,000 years ago, we don't know what a "pure" sativa or indica really is, DNA-wise, he said. Who's to say what the defining characteristics of a pure sativa or indica really are?”

So, the next time you find a strain you like, make note of the balance between THC and CBD and use that as a good starting point for choosing your next one. With that information in hand, don’t feel like you need to stay loyal to indica or sativa — feel free to branch out!