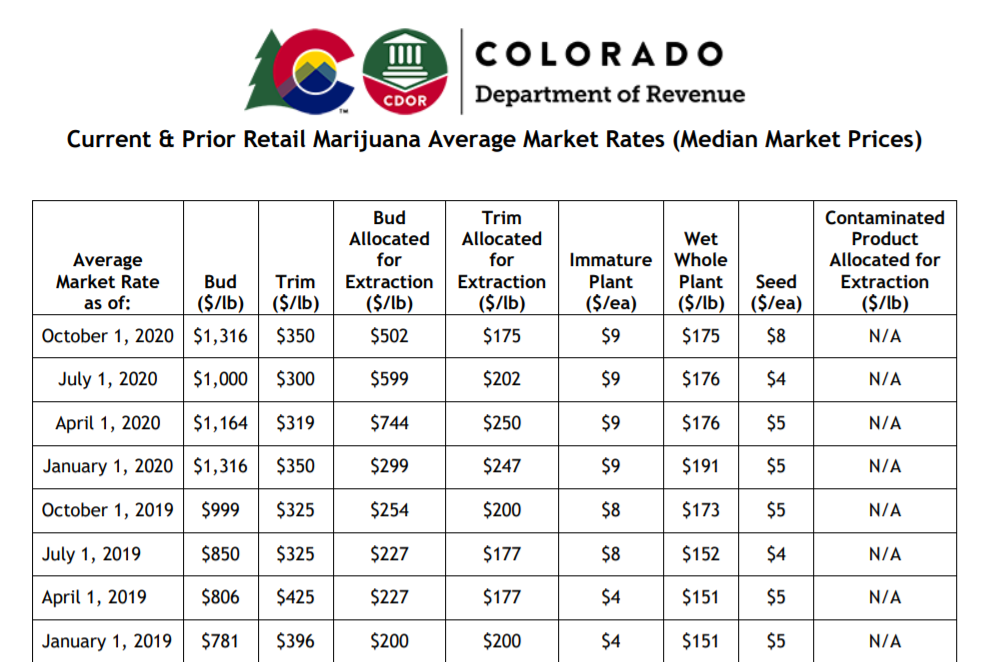 CannaSaver Weed Deals Near Me

Posted by CANNASaver on Saturday, 14 January 2017 in Canna Blog

Best Denver Dispensary Deals Near Me

Call me frugal or more like savvy , but I like to avoid paying too much money for marijuana. Whenever I need to replenish my stash, I know that the first step is to find CannaSaver weed deals near me. Then I evaluate the deals, comparing ounce specials, other weed deals on joints and 1/8th's and the like, deals on concentrates, and edibles deals to see what dispensaries have the best prices on marijuana for the week. Dispensary deals change quickly in Denver, and you really have to keep up to date with the latest specials if you don’t want to spend too much for your weed. Here are some of the best dispensary deals in Denver going on right now on concentrates, edibles, and weed.

Cheapest Ounces in Denver and other Weed Coupons

RiverRock South has a medical ounce special right now that is hard to beat. Just $75 plus tax gets you a full ounce of medical marijuana. For an ounce special on recreational marijuana, one of the best dispensary deals around this week is at The Stone Dispensary, where recreational customers can buy an ounce for $95 while supplies last. Most of their strains are on special, so if you get yourself there in time to take advantage of the deal, you’ll likely find a wide selection of buds to choose from. There are also some solid specials on ounces at Ballpark Holistic Dispensary and Northern Lights Cannabis Company. Ballpark Holistic Dispensary has recreational ounces for $119, and Northern Lights Cannabis Company has recreational ounces of top shelf marijuana for just $125. If you’re looking for the best price on less than an ounce of marijuana, which dispensary you should go to is a matter of how much weed you want to buy. If you want as much weed as possible for as little money as possible, Golden Meds Leetsdale is offering a recreational marijuana deal on a half ounce of shake for only $35. Got less than $20 to spend? Head to Ballpark Holistic Dispensary and pick up two cone joints for $14, recreational or medical. Are you just not sure how much weed you’re looking to buy right now, indecisively wavering back and forth somewhere between a few grams and a whole ounce? Well either way you’ll be sure to get a good deal at The Green Solution. Right now they have a coupon on CannaSaver that gets you a deep discount no matter how much weed you buy. Whether you buy an ounce or an 1/8th, you’ll get half of the bud you’re procuring for 50% off the regular price. The deal is good for both medical and recreational marijuana.

Best Concentrates in Denver and the Cheapest Edibles in Colorado

You can also find savings coupons for concentrates and edibles on CannaSaver, like the ones this week from Mr. Nice Guys Wellness Center and many other local Denver dispensaries. RiverRock South has recreational grams of shatter for $25 each. If you want to buy a larger quantity of concentrates, Mr. Nice Guys Wellness Center has a concentrates deal on seven grams of shatter for $99 recreational. If you want live resin, also known as full spectrum extract, head over to The Stone Dispensary where you can pick up a gram of good quality live resin for $50, which is a discount of $10 off the usual price. Rocky Road Aurora has one of the better dispensary deals on edibles this week for recreational buyers, with Keef Colas of the 10 mg. variety on sale for only $20 for four of these refreshing THC-infused beverages. You’ll need the promo code from CannaSaver to get the deal, and it’s only good while supplies last. Rocky Road Aurora is located near Aurora Horseshoe Park. Medical marijuana users looking for deals on edibles might want to stop by Northern Lights Cannabis Company where they have a B2GO deal on edibles that’s available only to medical customers. The deal only applies to a selection of edibles, so you’ll have to ask which ones are on special to make sure you’re getting the discount edibles and not the full-priced ones.

Looking for CannaSaver WeedDeals in Your State?

Dispensaries are all over the place in Colorado, but what if you happen to be traveling to California or Nevada? You can find deals for dispensaries in those states, too--very easily. Just go to CannaSaver and it will automatically detect your location, or you can search for specific cities or dispensaries to find the best weed deals near me whether you are traveling to Los Angeles, San Diego, San Francisco, or Las Vegas. If Vegas is where you’re heading, you should also check out VegasWeed.net, which has all sorts of travel info, Nevada marijuana law information, 420 travel deals, Vegas dispensaries and more.

There is always a way to save money on weed, no matter where you happen to be. You just need to know how to find the best dispensary deals near you, and be quick to take advantage of them.

$13 Champagne Wax or Shatter No limits