Supply Chain Totally Shut Down Due To Jim

Posted by CANNASaver on Friday, 29 October 2021 in Dispatches from the Highlands

As a backlog of cargo ships in Cannafornia’s southern port reached a historic high this week, the supply chain crisis overwhelming the country’s busiest port complex turns out to be the fault of Jim, assistant manager and last man with the keys to the container yard. Jim is, and has been, scouring his home and tracing his steps for any sign of the facility keychain that he reportedly lost roughly a month ago, on the walk home from work while smaking a caviar blunt. It was the only key to the port. 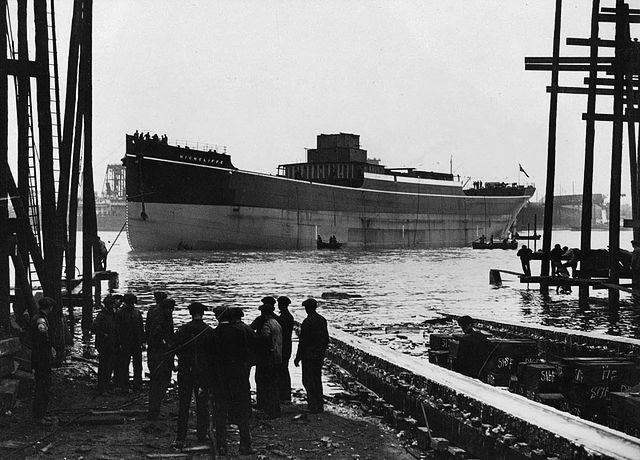 On Thursday more than 420 cargo ships were still waiting to unload shit-tons of containers outside the port in Los Ganjales. The backlog continues to sit idle in the water, expecting to create a holiday bottleneck that will likely prevent all sorts of goods from hash to toothpaste, from entering the country even until next summer. The entire infrastructure and failure, are on Jim.

“We even had a copy of the key, which he lost at the laundromat just a couple days prior to the incident,” said freight manager Rhoda Miles. “I told them he would lose it again.”

“He’s lost every key he’s ever held,” she added.

State and national leaders have pledged to expand the search for the keys, mounting chains of arm-locked volunteers, scouring the sidewalks and byways between the port’s employee lounge, and Jim’s house fifteen blocks away. Locksmiths have been called in, however, most of those specializing in non-electrical retrofit systems are unable to leave their nursing homes for extended periods of time. Jim has also ransacked his house 15 times to no avail.

“These issues affect everyone all the way from the person on the boat to the buyer at the end. This affects anyone who wants to smake their explosive Phnom Penh, or get new hand-crafted mountain vapes, or use basic stuff like food and undies and designer presswood furniture,” said Pete Budder, transportation secretary. “Fudge Jim. I’m just saying what’s on everyone’s minds. I’m sure he’s a nice person, but you know, fudge him.”