I Didn't Even Know Pyromancer Was a Job

Posted by CANNASaver on Thursday, 21 October 2021 in Dispatches from the Highlands

What’s up dudemankind? I’ve been pretty much losing all my extra money on crypto these days, so I asked my bud, who’s making bank, like, how does he know when it’s best to buy? And you know what he told me? That he goes to a pyromancer! Now that I think about it, he was probably joking, but get this: It’s real. It turns out, you can just, like, tell the future by lighting shit on fire. Not only that, but it’s my new job! That's right, today is my first day as a pyromancer. Wish me luck! 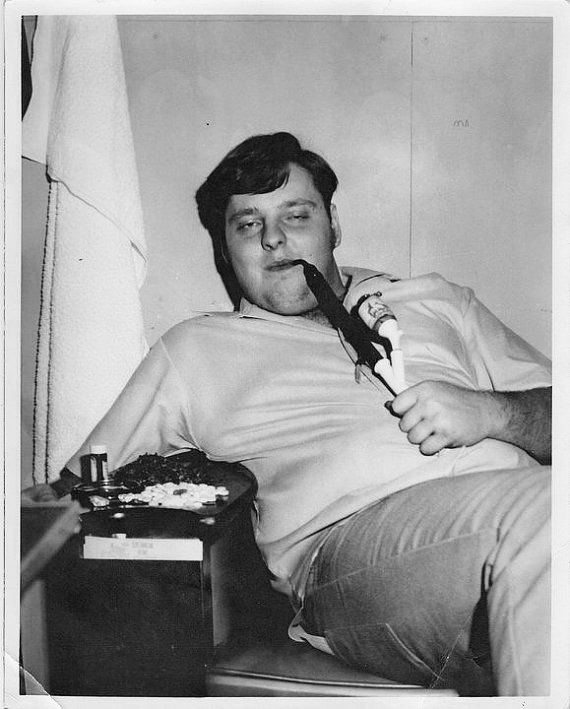 Can you believe it? I didn’t even know pyromancer was a job. Online I found this forum that was like, people saying they’d totally go to a pyromancer, but there weren’t any in the area, and I was thinking, are you kidding? There’s serious money to be made here! Just one problem, like, what’s a pyromancer? So I did a bunch of research, read a bunch of websites and got certified. And then I scraped together all the change I could find in my apartment to get a double-line, 1-week classified ad in the local newspaper. Success, here I come!

What? Not familiar? If you’re new to divination I totally get ya. Yea, pyromancy. Turns out, it’s a thing, and not only that but like, so are auras and crystals and all that. Have you heard of that kind of stuff? ‘Cause it’s a lot to repeat, and I was only like, half-listening to the girl at the head shop. Lotta information! But then, like, another dude I cheefed with down by the river said, he’d totally go to a pyromancer over a fortune teller any day of the week. Especially because he could easily, like, light a blunt while he watches the pyromancer.

But not just any chode can become a mage, otherwise we’d all be trippin’ on Fourth of July! You gotta be certified to be a true pyromancer, at least that’s what the brochure said. I went to a little specialized school in an old auto-shop (don’t worry, people were extremely covid-aware, like the whole staff wore ski-masks). I burned myself a ton, like, can you see how my left eyebrow is just growing back in? But man it was worth it.

My certificate is coming in the mail, but I got the temporary diploma, retro-printed on an original dot-matrix printer. I was going to frame it, but I schlepped it up on the wall with some duct tape at least. Now it’s time to get some wood and charcoal or sticks and put them in the old grill kettle I got propped up on bricks in the backyard. I figure, get some lighter fluid, let the hot embers roast, and then spray it with some Pam when I do the conjuring and such.

I think I’m ready for customers! Definitely ready for some visions too (I just puffed through a half-gram of some gnar ros). Last night my buddy came by and we built a bonfire to practice but we ended up burning one of his eyebrows off too. And I think I saw a vision of him getting some groceries, which ended up happening later on! So it’s not some sort of, you know, sham. I’m not a con artist.

Anyway, I better go check my voicemail. This is exciting! Who would’ve thought. After a half year on the job search, I finally found my calling. This is the dream, sittin’ around, playing video games, waiting for customers to come by, so I can light my garbage on fire and tell them the funky stuff I see while I smake. It’s perfect, duders. Let’s just say the holidays came early for ol’ Hugh.

20% Off Your Order Total