Posted by CANNASaver on Wednesday, 23 March 2022 in Dispatches from the Highlands

In a strange hyperbolic protest that seems to have gone off the rails, insane weirdos have now taken over JoJo's, the reputable French café in Cannatown. Crazy Stu McGuyla and “Starey” Larry Jenkins, last seen guessing cows’ weights at the Hay Castle Emporium in Steemsville, allegedly showed up late Tuesday evening with implements of destruction and a sack full of haddock. It’s unknown how or why the two seized the restaurant, or what can possibly be achieved through the symbolic act. 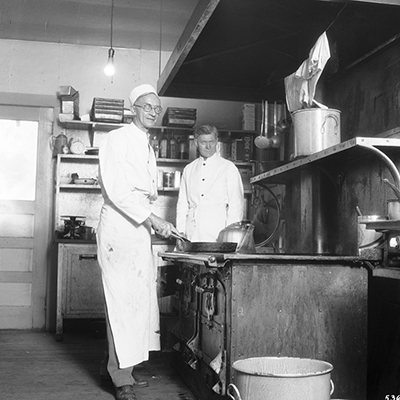 But a statement taped to the front window noted that they were fighting “oppressors and the status quo,” and thus, “taking back the food of the people, to destroy tyranny of the modern establishment.” Promising change that would shake the core of the cuisine, the two will likely ruthlessly bastardize JoJo’s signature dishes, such as decorating the Croque Monsieur with American cheese. Jenkins, known felon, has taken over hosting duties, bringing his signature "staredown" for an all-around uncomfortable dining experience. The linen napkins have been replaced by paper towels. The dress code now allows for capes, and denim.

“I had to hack at the soufflé with a screwdriver,” remarked one critic, "and I found a whole Big Mac in the Coq Au Vin."

“Is it a revolution? I suppose,” remarked another patron. “Did I expect boxes of wine on the menu? No.” 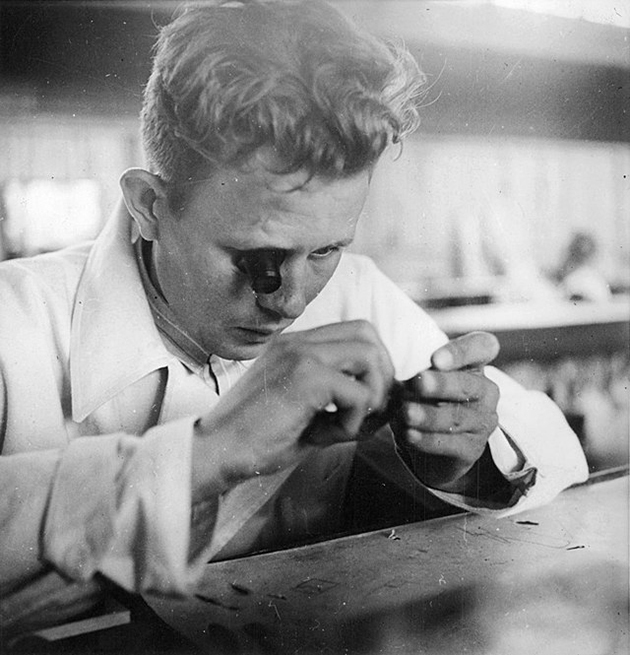 An afternoon, destroyed. A concert, completely buzz-free. These are some of the horror stories told this week by people who say one Fran Adabnail sold them absolutely un-potent nuggersh at a high price. Victims of the alleged dank fraud appeared in court starting Monday in the trial of Ms. Adabnail, to each tell how they'd been promised ground-breaking highs but instead got only temporarily buzzed, if even a little stupid at most, not matter how much was smaked.

The dreadful accounts triggered some in the courtroom to burst into tears. “I could fully recite my phone number,” recalled a distraught witness. “That’s how non-high I was.”

Another man told of how his last Flaming Lips show was ultimately a ruined experience. “All of a sudden there was nonsense, all over the stage,” he retold to the jury. “After being a fan all my life, that night I couldn't listen to a single note. It was all so silly."

While many alleged fraudsters can typically claim ‘grower’s ignorance’ in their pricing and promises based on public strain perception, victims in this case will attempt to prove Adabnail's intention to sell beasters and middies at knowably-uncool prices.