Posted by CANNASaver on Friday, 19 November 2021 in Album Notes

Two and a half years after the rocking Entertain You, Bronze Radio Return, uhh, return with an album befittingly named for the songwriting whims indulged. If its predecessor was designed to be featured in commercials, the acoustic-based Chillers is full of tracks longing to occupy those sappy scenes of reconciliation between two leads when everything aligns for the titular character. The vibe is not an accident. It's a collection of previously released, uhh, chillers, from the Connecticut-based band, along with a handful of demos, which in at least one case is better than the official version. Whether or not the tunes were tailored for film or TV, they nestle in nicely with the arrival of cooler temperatures. 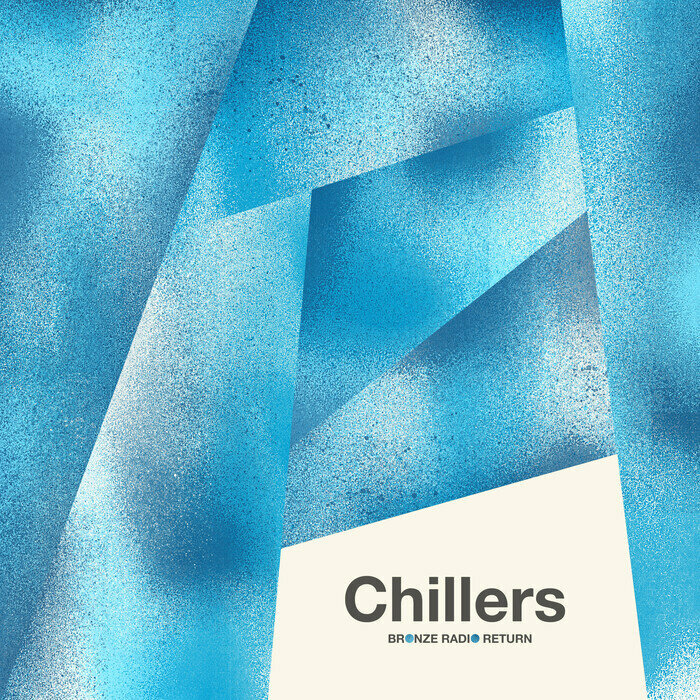 Free Pack of Dutchies on your First Visit!

Buy any quarter oz get second 50% off