Altercation Between Puppet Gangs Causes School To Shut Down

Posted by CANNASaver on Thursday, 30 December 2021 in Dispatches from the Highlands

A dark cloud hung over Cannatown School for Puppeteering this week, as the doors shuttered by authorities, have kept both pupils and the larger public at bay since last week’s annual Winter Showcase turned violent. Investigators are still trying to get to the bottom of a feud between two warring factions of puppets that came to a dramatic climax at the otherwise typically-serene performance. 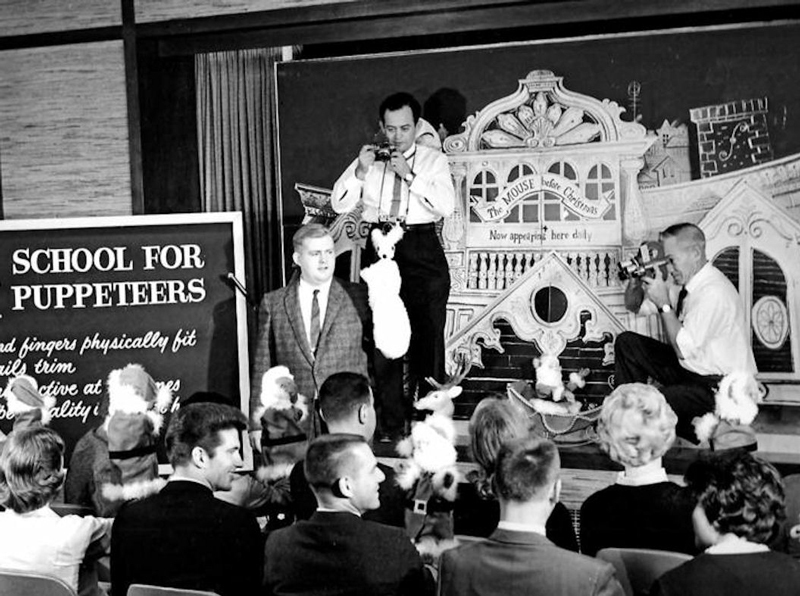 Reports from some pupils say tensions have been growing among the factions for weeks--even within the factions themselves. Others say the school fostered an atmosphere of survival and dominance, pitting puppets against each other. A string of roller-pin assaults, kidnappings and other strange events had led some school officials to consider canceling the Showcase altogether.

There are two major gangs of puppets within the school, notably the Woodland Creatures, led by an old wolf-like puppet named Meatclaw, and a group of farmers and laborers organized by “Granny,” reformed witch, and aged matriarch of the village, who had campaigned for their allegiance in scouring the Woodland realm.

Their homes burned and some members torn graphically apart, Woodland survivors, led by Meatclaw, vowed to destroy the village once and for all. Despite the well-orchestrated and rehearsed showcase of puppetry, Friday’s performance quickly veered off-script in the second act as a backstage fist-fight poured out from behind the curtain.

Puppets began clobbering each other and cursing, all of them gripped by madness, despite protests of teachers and audience members screaming in terror.

In dramatic fashion, the two gang leaders met in a penultimate duel at the height of the uprising between the groups, sparring in front of the crowd, with mics blazing such that their soliloquies echoed throughout the performance hall. All eyes were glued on the two, as they grotesquely fought to the death -- Meatclaw, attempting to devour the Granny, who did her best to beat him senseless with baking utensils.

In the end, both adversaries had perished before officials arrived. Granny had been nearly devoured whole, leaving only remnants of ragged wool garments. The wolf, likewise eventually died from internal bleeding, sobbing quietly to himself in his final moments, in what was described as “some of the most haunting melodrama in the history of puppetry.” Even more chilling, was that  the two foes were related, each donning an opposite hand of the same puppeteer.

Officials are unsure if the school will reopen.

20% Off Your Entire Purchase Storewide!!

Free pipe with purchase of $5 or more

All Day Flower Hour! 10% Off All Flower Tiers Up To An Oz

Wednesday - Buy any one thing get one thing half off

Flower & Hash Bundle - Eighth of Bonsai Flower and 1 gram of The Greenery Moroccan or Lebanese Hash for $45 OTD!