The Beatles - Let It Be (50th Anniversary Edition)

Posted by CANNASaver on Friday, 17 December 2021 in Album Notes

Having written about the 50th anniversary deluxe reissues of The Beatles (White Album) and Abbey Road, I was somewhat glad that, math aside, the same treatment bestowed upon Let It Be occurred in the midst of our Obscure October, if for no other reason than I could put off the inevitable write-up to follow the Thanksgiving weekend release of Peter Jackson's eagerly anticipated three-part, eight-hour epic Get Back. Hearing the five-LP set first on vinyl left me not only with greater appreciation of the original work (and bewilderment over what Glyn Johns presented as the album Get Back that was rightly rejected by the band – check out the fourth disc of the reissue), but drooling with glee after hearing the raw beauty of those extra tracks, all while wondering the part they played within the mini series. It turned out pretty much everything in the audio format can be seen on Disney+. And that's what makes Get Back the unique experience it is. We are granted fly-on-the-wall access to a legendary band making new music, sometimes out of thin air, with no filter between us and the musicians themselves, except the limitations of the recordings and the whims of a director who is also documenting a filmmaker making a film about a band making a film or TV show or album or whatever they decide it will be. Wow. 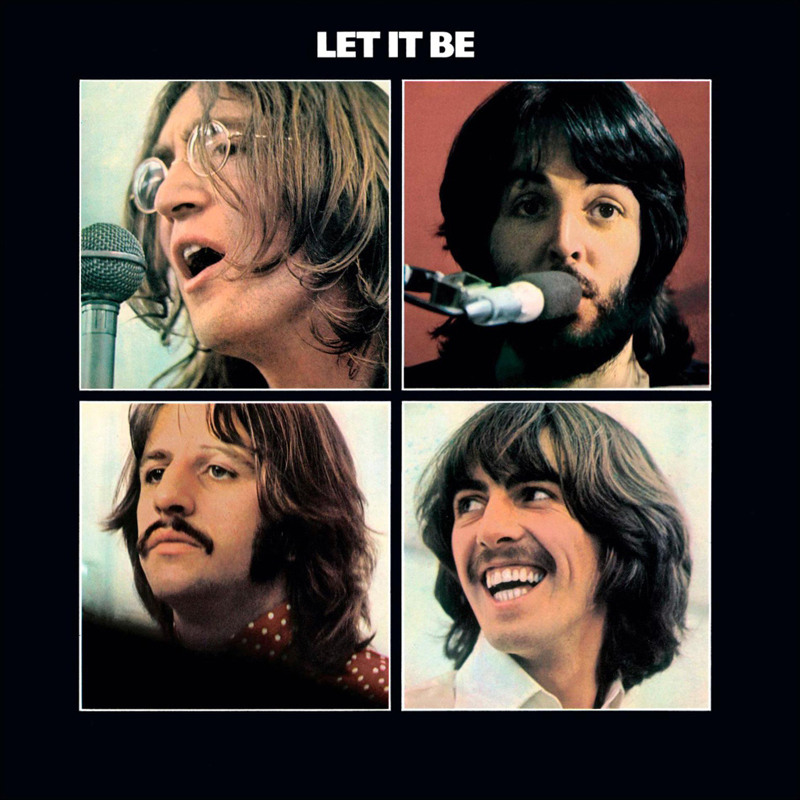 In the few weeks since its release, as with all things Beatles, Get Back has already been covered by seemingly every outlet and social media user. The spectrum of responses has been almost (well, not really) as fascinating as the series itself, particularly on the perception of each member of the Fab Four. My personal conclusion is largely, "your opinion of how you see the four of them says a lot more about you than it does John, Paul, George, and Ringo themselves." My overly simplistic takeaway for each band member based on this series alone? Glad you asked.

The fact that we are able to witness not only a band, but one almost universally regarded as the most important of the 20th century, create what would be their final release, although not final effort, is what makes Get Back as singular as the quartet themselves. I land firmly in the camp of "no, it is not too long, give me the deluxe edition of this." More so, it supports the prevailing thought I've long held and one in which I undoubtedly reside in the minority, if not as the sole adherent: I'm glad the Beatles never got back together.

Their recording career was pretty much perfect. It's easy to forget that throughout Get Back, George Harrison is 25 years old. John and Ringo 28, Paul 27. In about six years, the four Liverpudlians made a lifetime's worth of music that will live on for generations. In our current era of widespread nostalgia, TV and movie reboots and remakes, bands from our youth reuniting for Vegas residencies, the yearning for things we previously held so dear is frequently met with derision when the results don't align with our desires, or the new narrative presented changes our perception of what was understood before.

We're left with a cultural vacuum in which our fondest memories are diluted by seeking an unquenchable endorphin thirst. All of which is to say, for things we have forever adored, more often than not, it's best not to long, but rather cherish it for what it was. In other words, let it be.

Kush Masters and Next 1 Wax for $18 Out the Door

30% off any Quartz Banger