Posted by CANNASaver on Friday, 10 December 2021 in Album Notes

If you saw the last name of today's artist and thought to yourself, "I hope that is one of the brothers from an album featured here back in autumn 2019," well my friend, you are in luck. Unless, of course, you were wishing for a retread of that soulful R&B/blues brand of music that Sam, his older brother Josh, and the rest of the Teskey Brothers have built a steady following upon. 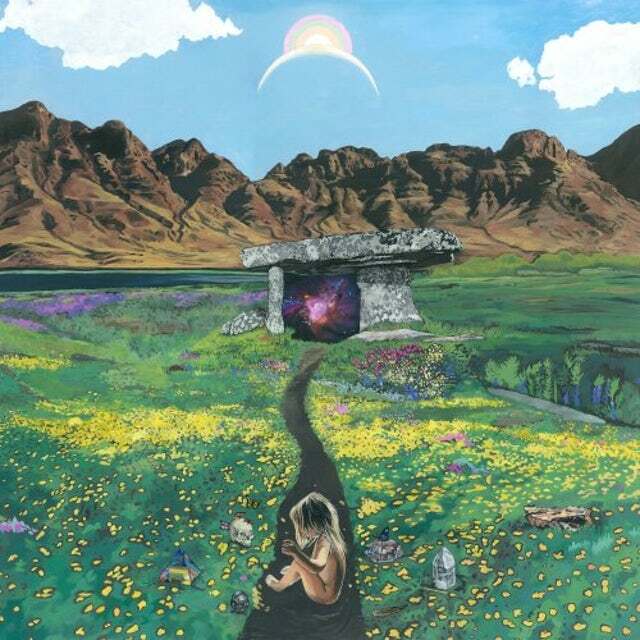 On this solo debut, Sam trades in his Otis Reading fan club subscription for one blatantly Meddle-era Pink Floyd. If there weren't significant country influences mixed with moments downright reminiscent of the Barr Brothers scattered throughout, one wouldn't be wrong to question whether the junior Teskey listened to anything other than early 70's Floyd while his native Australia was on lockdown. Don't mistake this as a complaint.

That the output largely succeeds in matching the ambition is a testament to Teskey's skills as a musician and recording artist. By endeavoring to pull off an eleven-song sequence that flows seamlessly from start to finish, four of the tracks either intros or outros, the results lay bare Teskey's design on creating a cohesive work, much like the aforementioned fellow Commonwealth quartet to whom he generously lent an ear. His intent is also revealed in the album's name: Cycles.

Save 15% on Your First Visit