Posted by CANNASaver on Tuesday, 08 February 2022 in Album Notes

I was excited to stumble upon a new release from what I thought was a French group I have previously written about called Husbands. It quickly became clear that Full-On Monet, despite the title, was not crafted by the same band, and minimal research (thanks, google) informed me that the album I was hearing was from an entirely different Husbands, this one being a duo out of Oklahoma City. (The French trio appear to have fallen off the earth since 2015.) 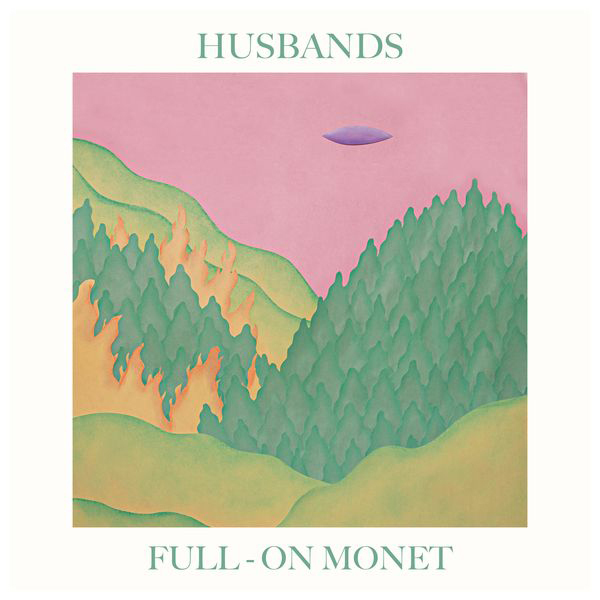 As someone who isn't typically drawn to synths, the reliance on them in the opening tracks made me question whether to carry on. Yet those keys combined with a DIY nuance made the catchy vocal melodies and quirky lyrics all the more infectious. Ultimately, Full-On Monet will be worth revisiting as a perfect relaxer in the dog days of summer, but plenty of year-round intrigue is on display on this January release.

20% OFF All Premium Ejuice Free Base or Salt Nic

Smoke on us! Receive a pack of Freedom Road rolling papers with ounce purchase!